A workshop sponsored by the Urban Infrastructures Research Group at the Manchester Urban Institute and the Economy & Culture and Urban Worlds research clusters at Durham University.

A crucial question in confronting climate change and creating just climate futures is the need to better understand the complex and geographically differentiated material footprint(s) of existing economies, infrastructures, and socio-technical arrangements. New frameworks for both mitigating and adapting to climate change require complex negotiations between that which already exists and that which is yet to come, and these articulations of past, present, and future carry divergent political orientations and possibilities. For example, programs for modifying the existing infrastructures of daily life through renewable energy substitution, more efficient transport, and a denser built environment now coexist with calls for radical overhaul of the existing built environment through deep decarbonization.

The variegated potential pathways for a just transition call attention to differing political orientations, possibilities, and relations to existing material life within current climate responses. We call these orientations  repairing , repurposing, and retreating. While these categories overlap in various ways, we suggest them as a means of cohering differing approaches to transforming the contemporary built environment that are being articulated by scholars, engineers, activists, and elected officials. We suggest that propositions for the future oriented through these categories are worth exploring further, both in and of themselves and in their complex entanglements in political visions on the ground – people’s everyday sense of their needs, possibilities for the future, foreclosed options, and grievances, whether present or imagined.

In this online workshop, we ask: How do we face the challenge of existing, obdurate built environments and infrastructures (and imaginaries and imperatives built upon and around them) in responding to the threat/s of climate change? Are such materialities as obdurate as is often imagined, and if so, to what degree? With what stakes, and with and for whom, do we engage this obduracy? 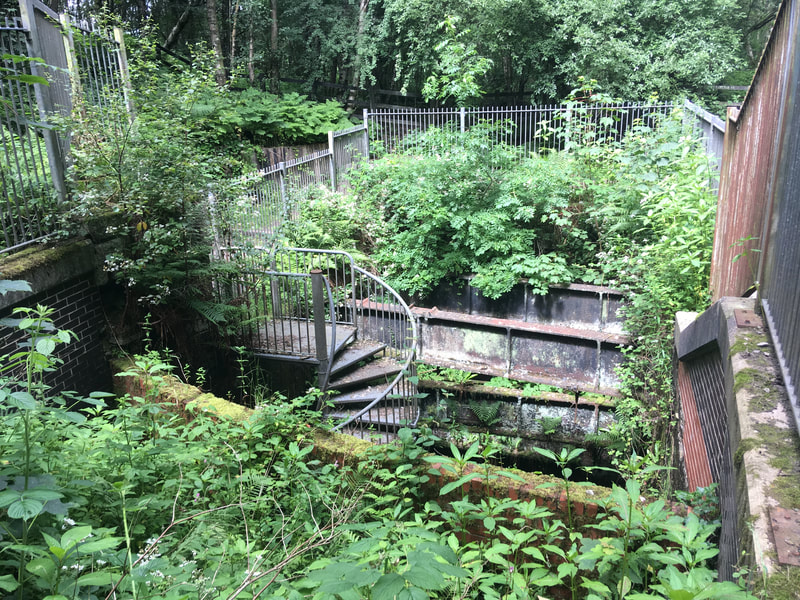 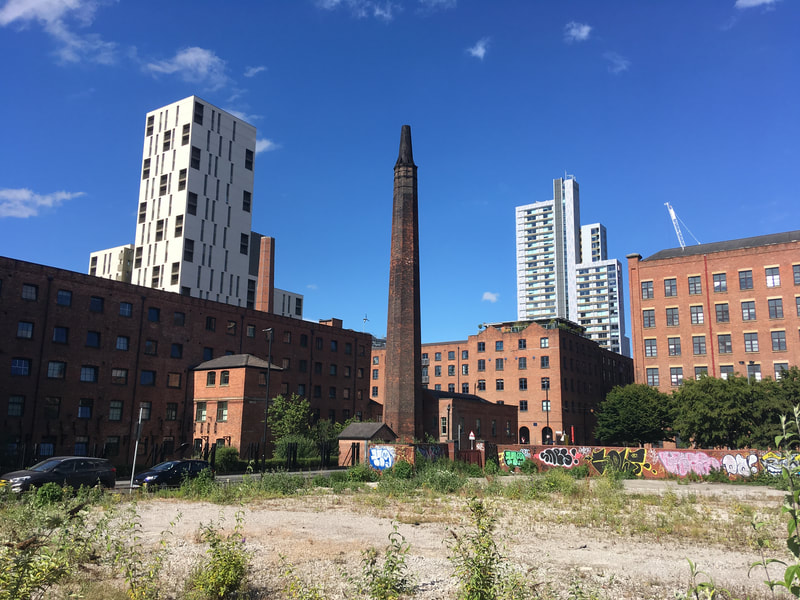 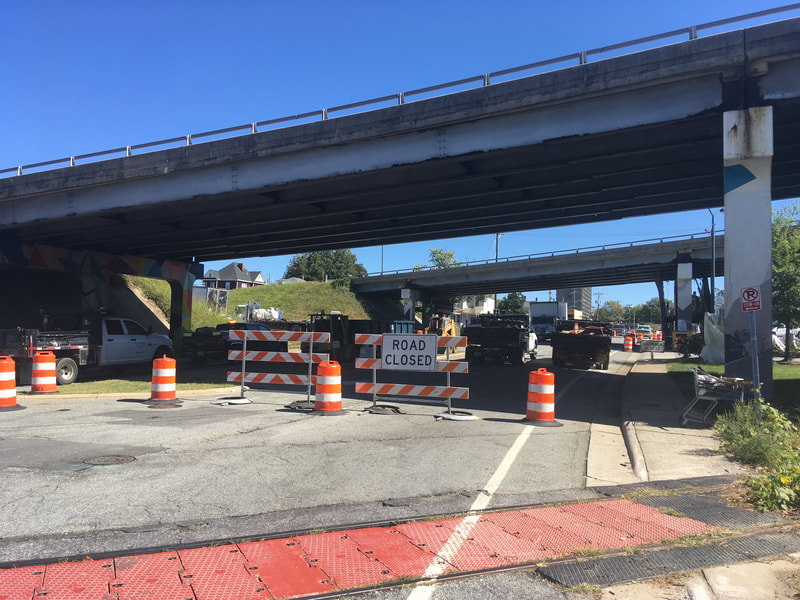 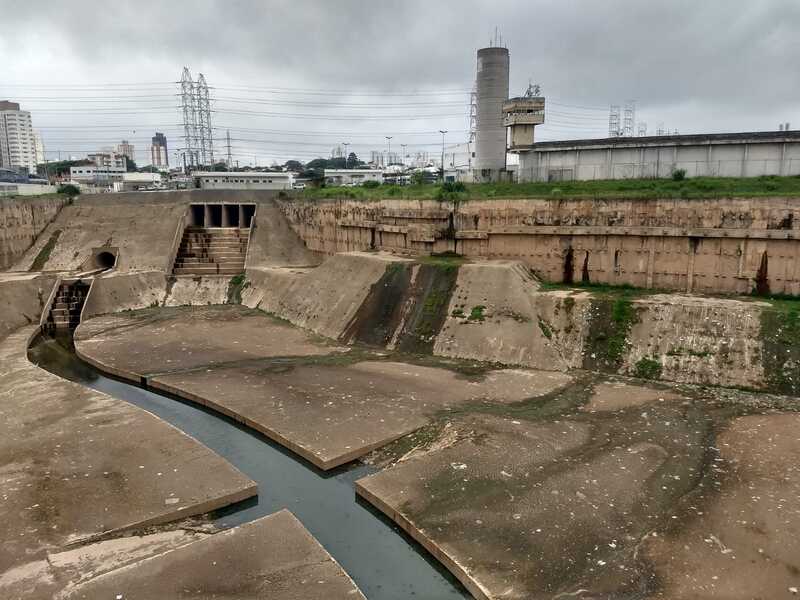 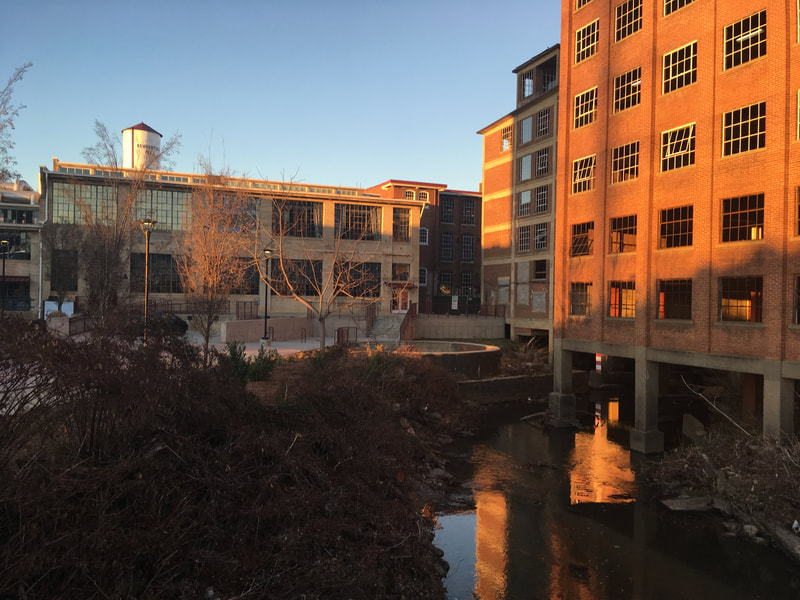 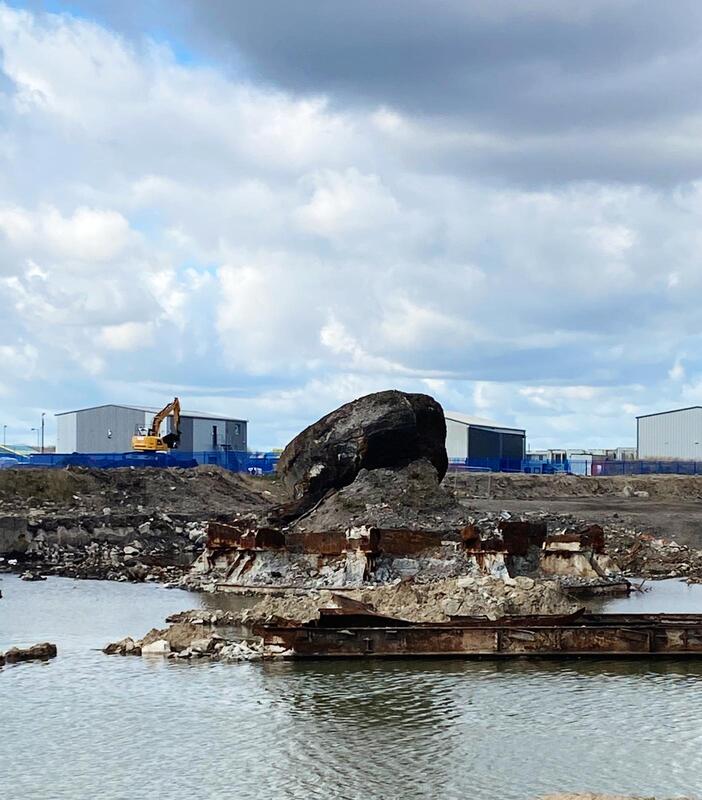